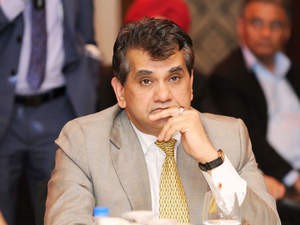 ET Bureau Last Updated: Jul 26, 2020, 08:30 PM IST (Source: The Economic Times) Synopsis The government is not in the business of dictating which technology should be used. Tomorrow a new technology might emerge, said Kant while replying to a question. Niti Aayog CEO Amitabh Kant has been at the forefront of championing greater EV adoption and headed the steering committee that produced a detailed report last year laying down a road map for the switch to electric mobility. In an interview with Sruthijith KK, he expressed optimism about the journey. How does the geopolitical tensions with China affect our EV roadmap? I see it as a good thing. This will force us to indigenise faster. Manufacturers like Mahindra, Kinetic and Ather already have indigenized substantially. We should aim for greater indigenisation and when circumstances force us, we will get there faster. This is how Maruti evolved. We are already a hub for compact car manufacturing, and are the world’s largest manufacturer of 2 wheelers, 3 wheelers and trucks. What’s the big deal about EVs? But this level of indigenisation is excluding battery Yes. We are coming up with a scheme for battery cell manufacturing. It’s in the process of being finalized. India has already started battery packaging, which constitutes nearly 30–40% of the total value. There is no technology that is not available in India. What we need is to create the right circumstance for commercially viable manufacturing. I’m happy that Bosch has decided to manufacture in India instead of importing from its plants in China. This is what all original equipment manufacturers should do. Are you happy with the progress in EV adoption? A lot of progress has been made. The government has done a lot to facilitate greater adoption. There is a differential tax regime. EVs pay only 5%. FAME II has been announced, many states are backing it fully. In this regards, central government has taken multiple fiscal and non-fiscal measure like removal of permit and income tax benefits upto Rs. 1.5 lakhs on purchase of EVs. Nearly 14 states/UTs have come up with EV policies Due to these steps, we see that India has nearly 1.5 million e-rickshaws running on the roads. But the industry says there’s no clear EV policy and unless there are more incentives, EV sales will remain low. The government is not in the business of dictating which technology should be used. Tomorrow a new technology might emerge. We must remain technology agnostic. It’s for the market to figure out what’s the right technology and pricing. The cost of batteries per kilo watt hour used to be $1,100. Today it has come down to $176. Tomorrow it will be $75. The minute that happens, EVs will be cheaper than conventional vehicles. So we can’t freeze policy based on today’s cost. In terms of lifecycle costs, electric two-wheelers and three-wheelers are already cheaper than ICE vehicles. But consumers are yet to factor this in their purchase decisions. 85% of our vehicles are two-wheelers and three-wheelers. Our focus is on these two categories and buses. Lack of a charging infrastructure network is another hurdle Two-wheelers and three-wheelers can be charged at home or through new-age charging models like battery swapping. We have recently seen Indian Oil setting up battery swapping stations at their petrol pumps. E-bus would be charged at the depot and these would be set up by the operators. So, essentially the charging landscape in India would be different from the western countries, where cars are the dominant mode of transport. FAME II has allocation of 1,000 crores for charging infrastructure, and 2,636 charging stations for cities have already been allocated. The process of setting up of charging infrastructure on highways has started

We are pleased to announce the students shortlisted in each category of the SPPC for final round at SIAT 2021 held virtually from 29th Sept’21 to 1st Oct’21 , organised by ARAI, Pune,... 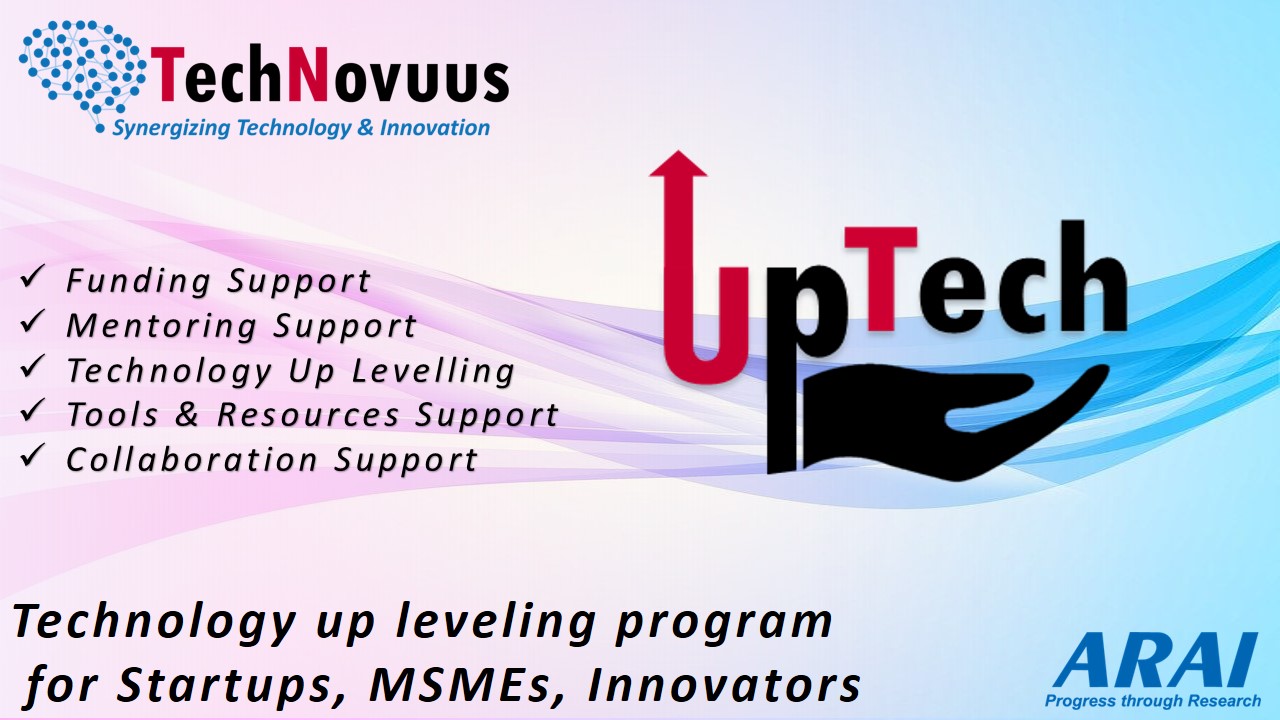