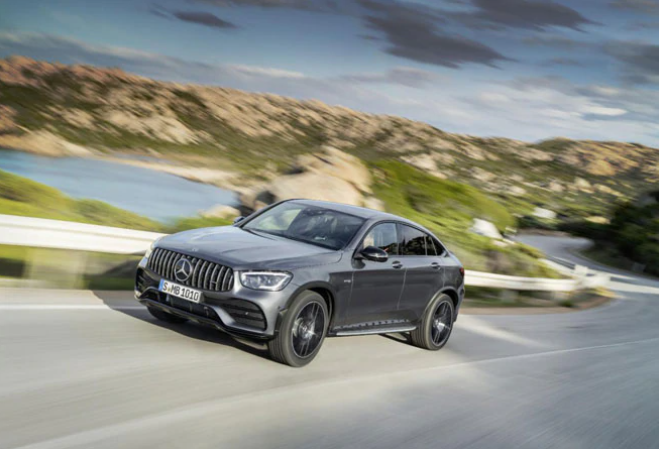 India's biggest luxury carmaker Mercedes Benz on Tuesday announced it would begin local assembly of its hyper performance cars branded under the AMG logo beginning with the GLC 43 4matic coupe.

Luxury cars that are imported into the country as completely built units attract high duties of 110 per cent but assembling them as completely knocked down units (CKD) brings down the taxation to just 16.5 per cent. This will enable Mercedes to price the cars much lower, enhancing the affordability of them and resulting into much higher sales of these cars.

"The AMG brand over the years has become synonymous with performance motoring in India and remains highly aspirational. The decision to locally produce AMG in India underlines Mercedes-Benz's clear roadmap for the Indian market and our long-term commitment to our Indian customers," said Martin Schwenk, Managing Director & CEO, Mercedes-Benz India. "We want AMG to be more accessible to the potential customers and play a bigger role in our overall portfolio we offer in India. This decision is an important milestone towards strengthening our AMG ambitions in India further."

The earlier version of the GLC 43 coupe was on sale till the end of 2018 and was priced at Rs 78 lakh (ex-showroom). Its facelifted version which will have many additional features especially in connectivity options and a BS VI compliant engine is likely to be priced around the same level. The benefit to consumers due to CKD would be to the tune of Rs 20 lakh as the new version would have cost around Rs 1 crore today under the fully imported CBU route.

"The AMG GLC 43 4MATIC Coupe is an important model in our portfolio having the distinction of being one of the highest selling AMG models in India. We are proud to introduce this dynamic SUV Coupe for our Indian customers now in its 'made in India' version. The addition of the stylish AMG GLC 43 Coupe will further cement our strong position in the performance SUV segment," Schwenk added. "We are confident, the launch of the locally produced AMG GLC 43 4MATIC Coupe will drive in value and aspiration for our customers and help the dynamic SUV Coupe retain its top preference among the discerning AMG customers."

The AMG cars would be assembled at Mercedes' Pune factory which has a capacity of 20,000 units per annum. As of today, it assembles 10 of its non-AMG products in the country. 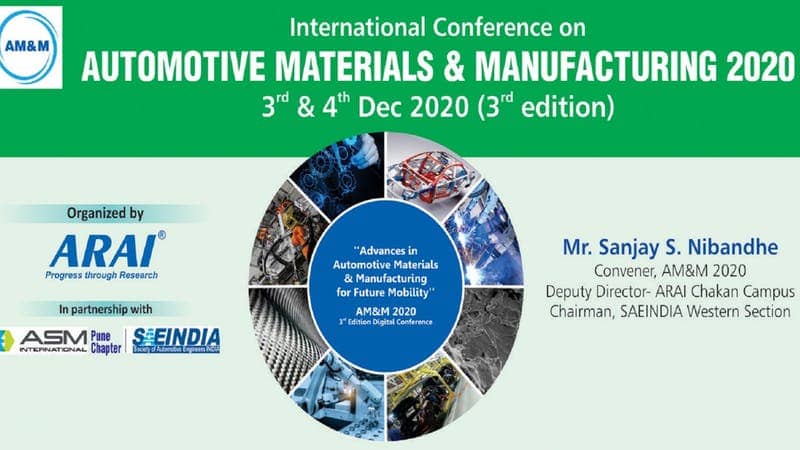 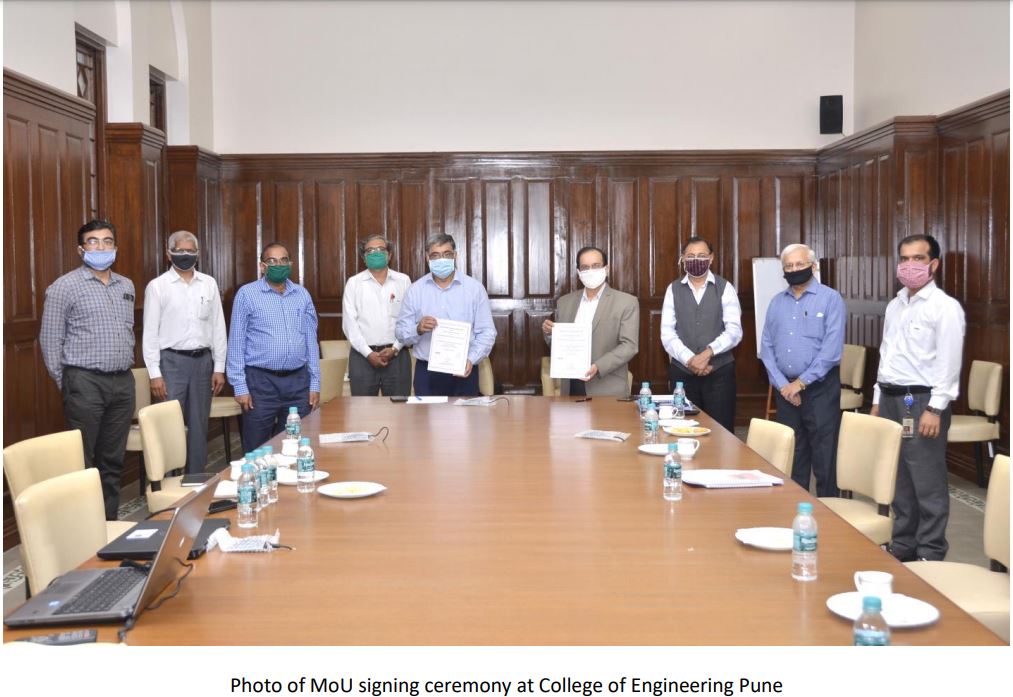 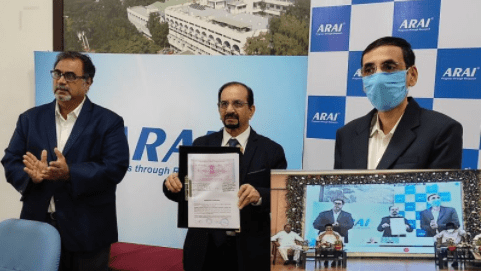