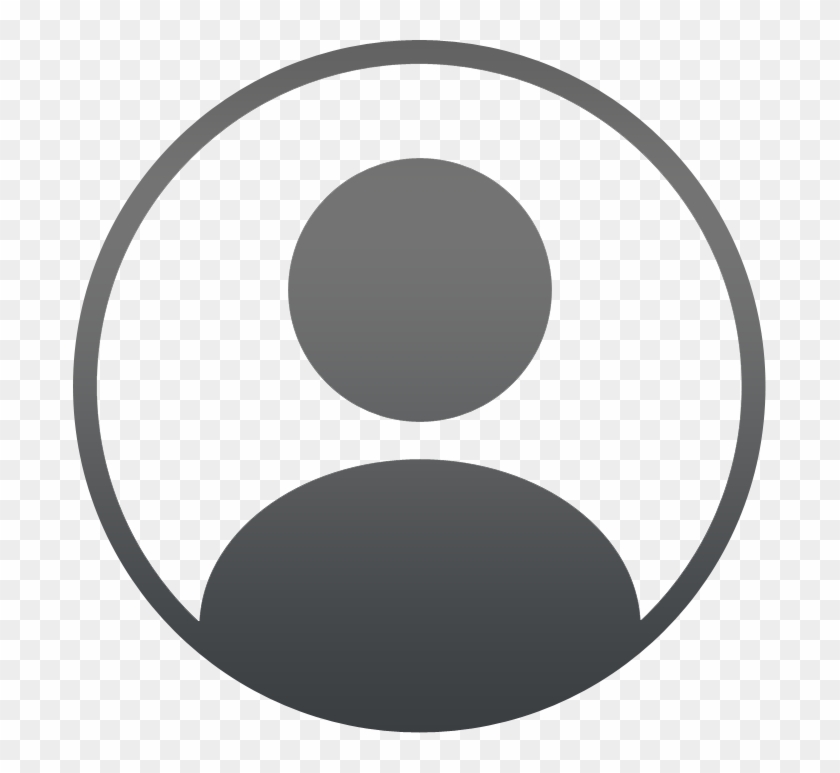 A glimpse into Ship Technology and enhancing sustainability of Stern Tube Bearings. Part-I 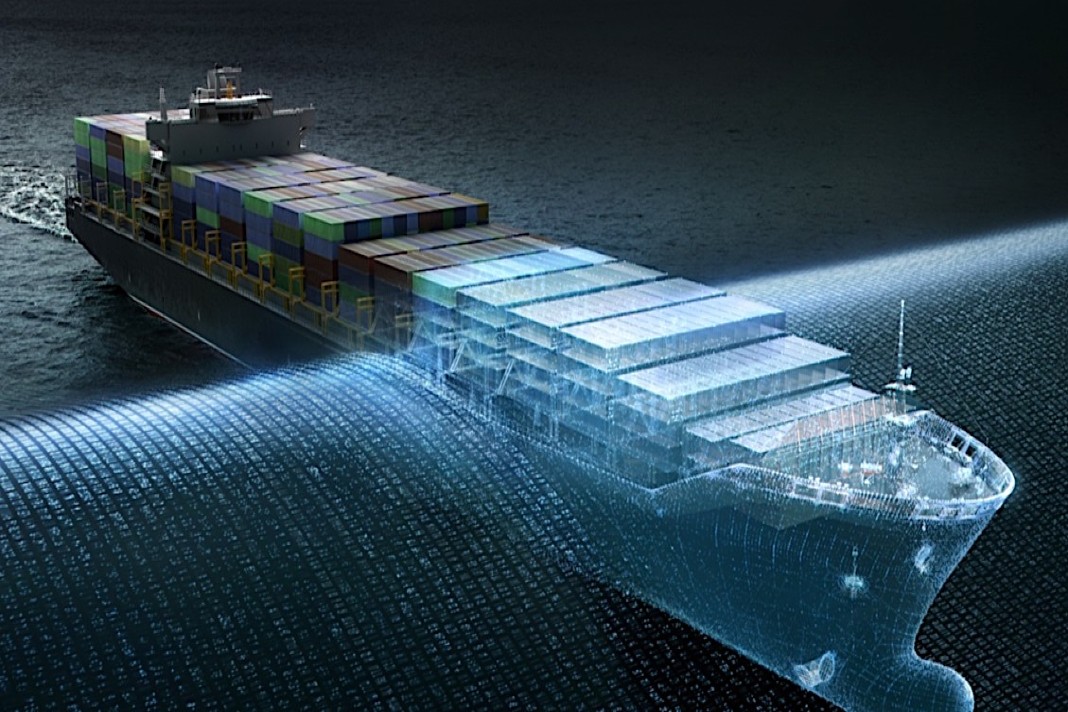 As we know, the world has become digital and a fast-moving community, where mobility of data as well as people has become uber fast and simple. But, the transport of goods and material around the world happens in a traditional way being followed for hundreds of years, i.e. SHIPS. Cargo Ships and container ships weigh around 220K tons when fully loaded and the average speed of bulk goods carrier ships is 15-16 knots which is roughly 28 to 30 Kmph.

At the design level, bigger container ships with less speed are being constructed to obtain less CO2 emissions per container. At the operational level, the practice of reducing speed as a response to depressed market conditions and high fuel prices known as slow steaming is being used in almost all commercial shipping sectors. Such practices and conditions directly increase the duration for which the ship's propellers and engines run in turn, reducing the life and efficiency of the moving parts in the ship and reducing the sustainability of the parts used. One such crucial part is Stern Tube Bearings.

Before diving into the technologies to enhance the sustainability of stern tube bearings, let us understand some systems in ship technology:

There are many systems in a ship namely:

We will be focussing on the propeller system which works as follows:

The engine of the ship is connected to the propeller of the vessel via shaft arrangement.

As the engine rotates the propeller, the radiating blades which are set at a particular pitch form a helical spiral, similar to a screw. While doing this, it transforms the power of rotation into thrust which is linear in nature.

This linear thrust will act upon water such that as the propeller blades rotate it creates pressure between the surface in front and back of it. Hence, a mass of fluid is accelerated in one direction creating a reactive force that helps the body attached to the propeller (which is the ship) move ahead.

The ship engine is connected to the propeller via different shafts connected together, which can be named as:

A propeller is supplied with engine power to rotate and propel the ship in the desired direction. If the amount of power provided to the propeller is not generating the same rate of revolution, the propeller is considered to be in a heavy running state which may be due to:

Because of all these reasons a stern tube bearing is used to support the propeller shaft.

In the next part of this blog, I will discuss the various technologies related to enhancing the efficiency and life of the bearings and types of bearings and their applications.